After an extremely demanding season both in terms of the action that took place inside the pitch as well as in terms of management and administration, it is now time for European football to look towards the future. Many clubs see this summer as a great opportunity for a full-scale restart, some top-level clubs are drowning in debts and there are even those who are challenging the management and the decision making of both their domestic and their international federations. During a period, which is full of international competitions, such as the Euro, Copa America and the Olympics, the boards of directors of most clubs are trying to find solutions that will ensure the longevity of their product. 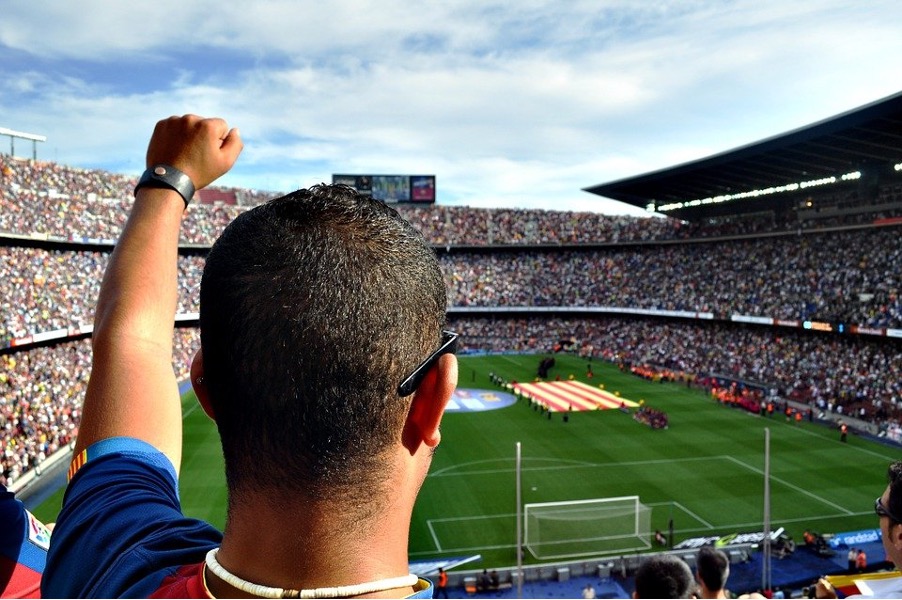 The ESL Initiative Was the Biggest Fail of 2021

When the biggest football clubs in the world decide to go against UEFA and FIFA, then the sport is in trouble. While many believed that the European Super League was a way for football to go forward, the majority of the fans considered it nothing more than a joke. Those organising the breakaway league not only underestimated the fans’ passions, but they also failed to understand football itself. Football is universal in symbolism, seen in everything from the Football Carnival game at Casino.com to the pie-sellers outside Old Trafford.

Even if the idea of creating an elite league of professional clubs that would resemble the NBA and that would generate hundreds of millions for the clubs was great, the outcome was nothing more than disastrous. Going against the federations resulted in disorientation both in terms of athletic performance as well as in terms of day-to-day management.

Looking for Ways to Balance the Finances

It is no secret that the big clubs are struggling financially. Even though FC Barcelona is on its way to signing Argentinian superstar Sergio Agüero, the club’s finances are in a terrible position. The Catalan giants took a half a billion loan in order to ensure the club’s sustainability. More or less, the same applies to many other top clubs. Board members at Real Madrid are trying to secure funds in order to build a new stadium and to bring players like Mbappé or Håland, but the money is not enough. Juventus is trying to keep Ronaldo in the squad, even though the Portuguese legend does not see a future in Torino. This situation has spread all over Europe and it is troubling both those with the power to decide over a club’s next move as well as those who can simply pay for the price of a single game ticket. 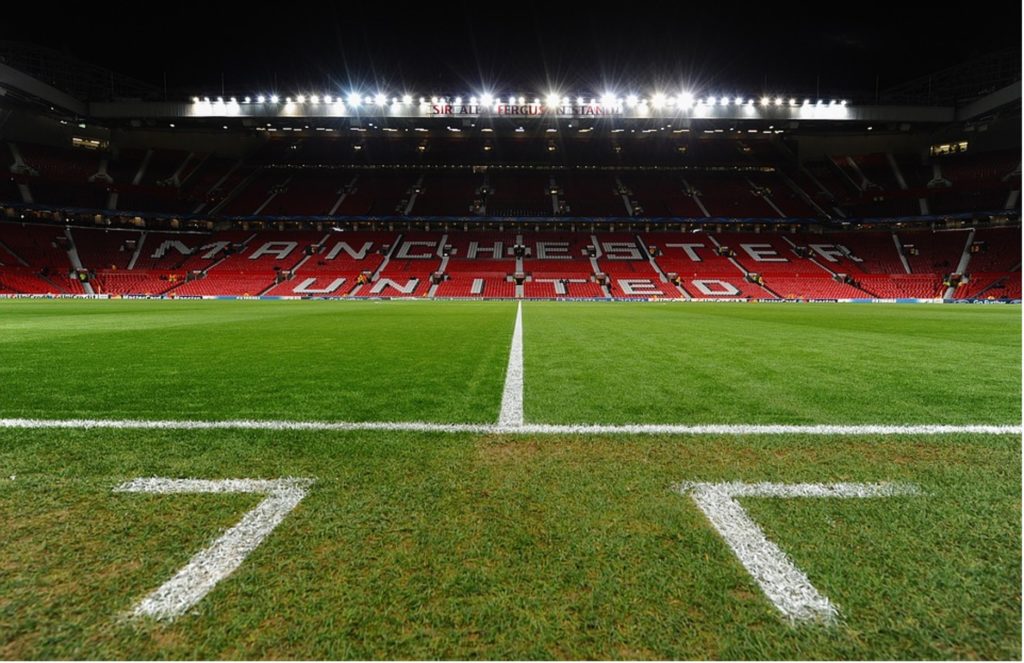 Transfer Rumours – Every Fan’s Favourite Part of the Year

Just like every summer, the question on the lips of every football fan is “who are we going to sign this summer”. The spreading of rumours in regards to player transfers has already begun and it is only a matter of time before we see some big signings being realised. After all, every club needs reinforcements in order to get better and it is certain that billions of euros and pounds will get transferred from one bank account to another.

How Are the Big Clubs Looking?

If one were to evaluate the biggest clubs under the umbrella of UEFA, then one would easily understand that we are right before seeing a shift in the balance of power. Manchester City is currently the strongest team not only in the EPL but also globally. In Spain the top-3 teams are more or less in the same level, in France PSG seems to care only for international competitions and in Germany, it is all about Bayern. As for the Serie A, it seems like Inter’s success will be short-lived, mainly because of the club’s financial problems.