Ernő Egri Erbstein was one of the greatest coaches there has ever been, a pioneering tactician and supreme man-manager who created Il Grande Torino, the team that dominated Italian football in the years immediately after the Second World War.

His was an extraordinary life that was characterised by courage and resourcefulness in the face of adversity.

Erbstein was part of the great Jewish coaching tradition developed in the coffee houses of Budapest and, playing in Hungary, Italy and the USA, he moved to Bari to embark on a coaching career that soon became noted for its innovativeness.

That he and his family survived the Holocaust was a matter of astonishing good fortune, but just four years after the end of the war, Erbstein was killed with his team in the Superga air crash.

LIMITED STOCK: Dominic Bliss, through a combination of interviews, painstaking archival research and careful detective work, pieces together the lost history of one of football’s most influential early heroes – Ernő Egri Erbstein. 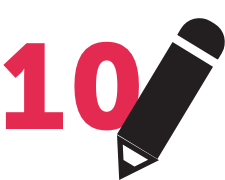 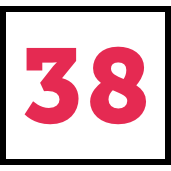