Is it too late for Manchester United?

Manchester United are currently experiencing their worst run of form under Ole Gunnar Solskjaer. With just three points from a possible 18, The Red Devils sit in 6th place on 17 points, six off of a Champions League spot.

After an impressive start to the season in which they thrashed rivals Leeds 5-1, Solskjaer led the team to five games unbeaten in the league. However, cracks began to show when they fell to a 1-0 defeat at home to Aston Villa.

Although registering 28 shots on goal and being awarded a penalty, they were unable to find the net with only four of their shots hitting the target.

They followed up with a pair of poor performances, drawing 1-1 at home with an out of form Everton side before losing 4-2 to Leicester. Their most humiliating defeat, however, came a week later when they lost 5-0 to fierce rivals Liverpool.

Perhaps the most anticipated game on the English footballing calendar, a loss in such a historic derby earnt boos from the United fans at both half time and full time.

They managed to bounce back with a 3-0 win away to Tottenham, but the celebrations were short lived. Solskjaer lost yet another derby the following week when they loss 2-0 at Old Trafford to Manchester City.

The writing seemed to be on the wall for Solskjaer at this point and after two heavy derby defeats many expected the United board to relieve him of his duties. However, much to fans dismay, he still sits at the helm. 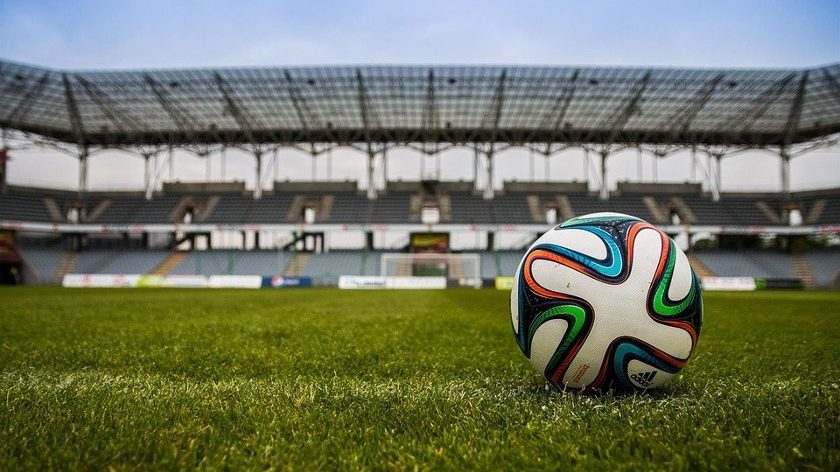 Whilst there is still a lot of football to play just 11 games into the season, there is not a whole lot to be excited about from a fan’s perspective. Performances on the pitch have been derisory over the last few months and with some tough matches on the horizon, it may not improve just yet.

They will face league leaders Chelsea on 28th November before welcoming an Arsenal side who are unbeaten in eight league games. Chelsea are the current favourites to win the Premier League this season at a range of UK sports betting sites and will likely also be the favoured team to win the match on the 28th.

United also face Villareal and Young Boys in the Champions League, who still have everything to play for.

United are currently top of Group F, though are level on points with 2nd place Villareal. Their position is flattering however, having relied on late goals from Cristiano Ronaldo in their fixtures against Atalanta and Villareal.

The individual performances have not been good enough despite early hope from fans after a successful transfer window. Solskjaer welcomed stars Cristiano Ronaldo from Juventus and winger Jadon Sancho from Borussia Dortmund. 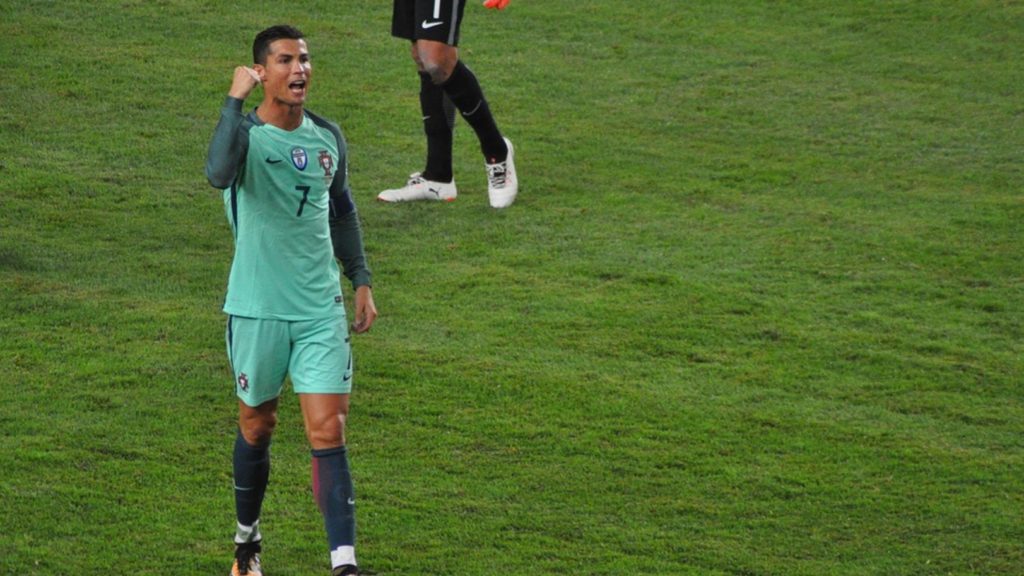 These signings alongside Bruno Fernandes, Marcus Rashford, Mason Greenwood and Edinson Cavani gave United formidable attacking depth, arguably the best in the league. Whilst their goal return has been decent, their leaky defence may need to be addressed in January.

There have already been some hints as to who they will turn to with it being revealed that Bayern Munich star Dayot Upamecano has dreamed of playing for the club. They are also rumoured to be interested in Sevilla centre-back Joules Kounde, although there has been some difficulties in recent weeks.

The French internationals would be a welcoming presence to a backline that has conceded more goals than any team in the top 10, with 17 goals being picked out the back of the net so far.

However, outgoings could be just as important as incomings in January. With a team packed to the brim with stars, it is not out of the realms of possibility to see some players jump out of a seemingly sinking ship.

Paul Pogba’s contract is up next summer and he has already indicated that he is open to joining Real Madrid. However, he seems just as likely to remain at the club with talks over renewing up in the air right now.

Another potential exit could be new re-arrival Ronaldo. The club legend has been visibly frustrated with the performances of his teammates, especially after he has contributed so many important goals early on.

This would of course be a huge loss to United as their main goal threat, but it would be unlikely to see him turn his back on the club just four months after his arrival.

Undoubtably the biggest question surrounding the United camp however is how much longer Ole will hold his post. Such a poor start to the season with such a strong team has frustrated fans so far and it seems that an overwhelming amount would like to see him sacked.

The pressure has already begun to mount on the Norwegian and it seems a case of when and not if, even with the supposed backing of club legend Sir Alex Ferguson. A defeat in any of their next three games is likely to spell the end for Ole’s time at Old Trafford.

One of the names heavily linked with taking over is former Real Madrid manager Zinedine Zidane. The Frenchman worked with Raphael Varane and Ronaldo during his time at the Bernabeu and may be keen to link up with them once again.

Regardless of their woes this season, it is still not over for United just yet. They are still on course to enter the knockout stages of the Champions League and could still come good less than a third of the way through the Premier League campaign.

However, whether Ole is the man to lead that turnaround is unfounded and it is important that should the board decide to replace him, they do it whilst they still have a chance of salvaging their disappointing season so far.