If EA Changes the Name of Their FIFA Game Series, Will It Be a Bad Thing?

EA Sports and FIFA, the global football governing body, has had a partnership for over 30 years. However, their current licensing agreement that allows Electronic Arts to use the FIFA brand in the popular video game is expiring after the World Cup in Qatar. According to multiple sources, the talks on the new licensing agreement are not going well, and we might see a name change in one of the most popular sports games. 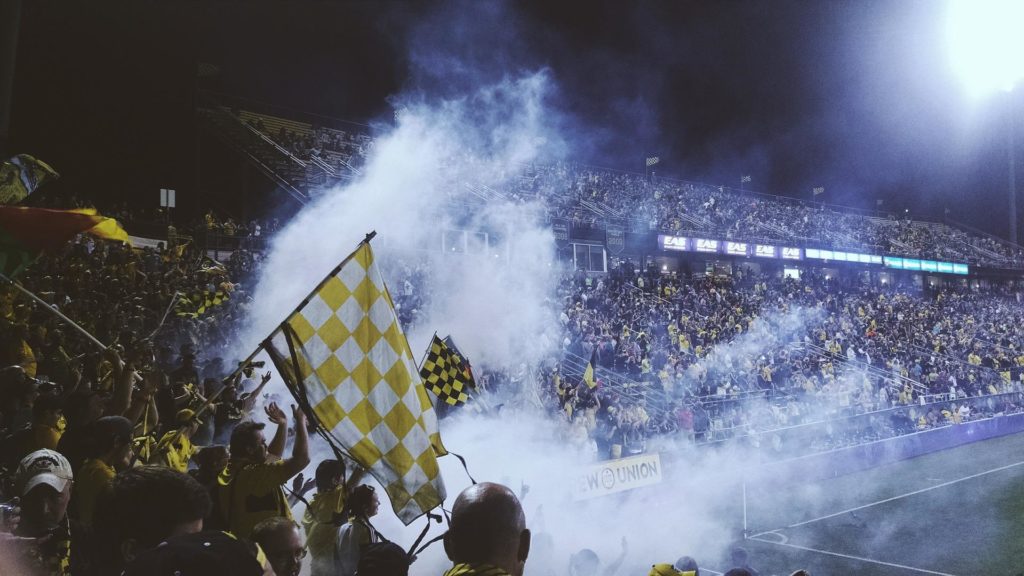 EA Sports earned more than $20 billion on the most popular football simulation. Early in the century, FIFA had stiff competition in Pro Evolution Soccer. However, in the last couple of years, FIFA has dominated the market with three times as many sold copies of the game.

Each year, EA Sports introduce a slightly upgraded version of the game and give the 21 or 22 mark related to the year. We saw a similar model in the iGaming sector. Familiar games are updated to provide a fresh look and various game mechanics tweaks. So if you played online fruit machines 20 years ago, you can now seamlessly continue with better graphics and new features – but with a similar theme and colourful fruity symbols.

EA Sports already registered the EA Sports FC name, which is the first hint of the potential name change. If partners end their partnership, it will bring some changes to the game. Unfortunately, the new game will not have a FIFA competition like the World Cup.

The Football World Cup is the most recognisable and popular tournament captivating fans globally. However, some fans might miss the opportunity to lead their country to world glory, at least in the game.

It’s not all bleak

FIFA is not the only organisation with a licensing agreement with EA Sports. The publisher still has working arrangements with UEFA, the English Premier League, and other prestigious competitions. That means you will still have a chance to play Liverpool vs. Manchester City or Bayern vs. Real Madrid.

The core gameplay won’t change, and we can expect further improvements in gameplay, player mechanics, and graphic presentation. EA has over 300 licensing agreements, so outside of World Cup and qualifying matches, you won’t see much difference if you take on managerial duties of national teams.

One of the more lucrative features in FIFA games is Ultimate team, an online multiplayer mode where players build their teams and compete against others online. The feature has in-game purchases, where you can buy player packs to get star players.

The Ultimate Team game model brought over $1.2 billion to FIFA just last year. This part of the game won’t change.

FIFA and EA can’t agree on the money issue. The football organisation allegedly wants more than $1 billion every four years and can sell its name to other vendors in the gaming industry. EA, who pays around $150 million annually, thinks the price is too steep and wants other rights. They are looking into selling NFT, a blockchain-backed certificate for digital assets.

The name might change, but the game will probably look very familiar. If you are a vast FIFA World Cup fan, the potential breakup could be bad.