Cristiano Ronaldo No Longer the Best Striker in FIFA 22

There has been a lot of talk about Cristiano Ronaldo over the summer. He moved from Juventus back to Manchester United and the Premier League, and so far, he has been nothing short of exactly what we all expected, a dominant force.

However, he’s no longer the best striker for players of FIFA, with the new ratings for FIFA 22 being released and showing that he is no longer regarded as the best in this position. Ronaldo has gone down to second position, rated 91, with the Bayern Munich striker Robert Lewandowski above him, rated 92. Ronaldo’s move to Manchester United may have hit the headlines, but it didn’t save him from dropping down the FIFA rankings. Football fans are excited ahead of the release of this new game, giving them a way of incorporating football into their hobbies and pastimes.

The game is one of the most popular releases every year, with fans looking to sit at home and get the football experience. This is now available in many forms for fans who are looking to combine their love of football with other things, and this includes different types of entertainment. If video games aren’t your thing and you prefer casino games then there are football slot machines available. This is a very popular way for football and casino fans to combine their hobbies, which is clear from the amount of choice available. For example, fans betting from Space Casino have the option of Football Studio, Football Glory, and Football: Champions Cup, whereas slots for other sports are few and far between, and all three titles give fans of the beautiful game a connection to the sport they love while enjoying a different hobby.

How do Strikers Compare in FIFA 22?

As mentioned, top of the list this time around is Lewandowski of Bayern Munich, who comes in with a rating of 92. Behind him, Ronaldo is alongside PSG striker Kylian Mbappe, with these two players rated at 91. 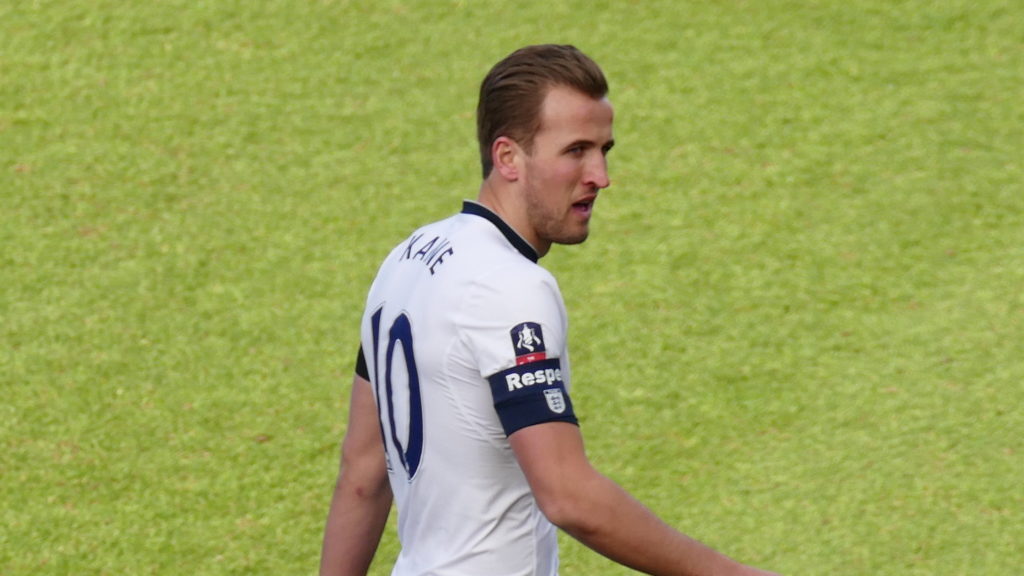 Harry Kane of Tottenham is the first English striker to be on the list, he’s rated 90 and rounds off the players in this position who are rated 90 or above.

Behind the big four, if you are looking for someone who is seen as just being below world class then there are three players who are all rated 88 on the game. Romelu Lukaku is one of them, another player who is coming back to the Premier League after signing with Chelsea in the summer.

Former Premier League star Luis Suarez is another, while the trio is rounded off with the striker who is probably the most exciting striker in Europe right now, Erling Haaland. There has been a lot of talk about Haaland moving to the Premier League, and given that he is just 21, there is every chance that out of the names mentioned, Haaland will be the one to move up to top spot in the future.

FIFA ratings always give plenty of talking points and those for the ’22 version of the game certainly do that. Fans of Ronaldo will be wondering why he is no longer the best striker on the game, but perhaps the biggest talking point to take will be how long it takes for Erling Haaland to come through and take that position.